Cookies are short reports that are sent and stored on the hard drive of the user's computer through your browser when it connects to a web. Cookies can be used to collect and store user data while connected to provide you the requested services and sometimes tend not to keep. Cookies can be themselves or others.

So when you access our website, in compliance with Article 22 of Law 34/2002 of the Information Society Services, in the analytical cookies treatment, we have requested your consent to their use. All of this is to improve our services. We use Google Analytics to collect anonymous statistical information such as the number of visitors to our site. Cookies added by Google Analytics are governed by the privacy policies of Google Analytics. If you want you can disable cookies from Google Analytics.

However, please note that you can enable or disable cookies by following the instructions of your browser.

History of the Library 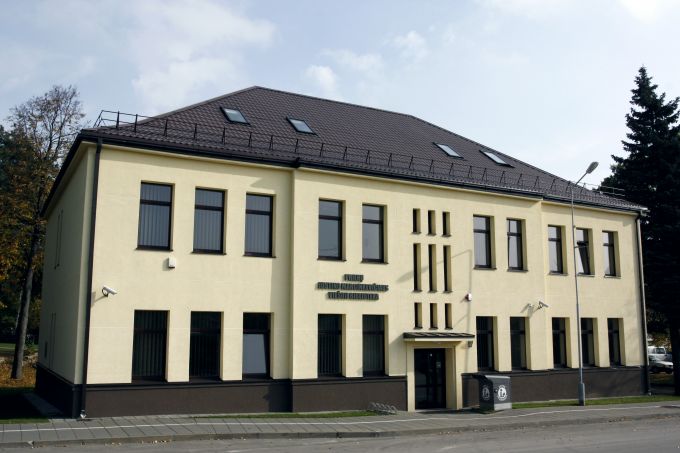 According to the data of 1932, there were no public libraries in Prienai district. There were small libraries in 22 schools, Birstonas Riflemen’s Team Association and Prienlaukis Pavasarininkai Association. In 1937, 83 new public libraries were established in Lithuania. Among them was the Prienai State Public Library (currently, it is a residential building at Vytauto str. 13). The library took up one room and included a reading room as the largest part. The library received books and periodical publications on a centralised basis. The Ministry of Education used to take care of this. The library used to be open four days a week – two hours before noon, and three hours in the afternoon – and included only one staff member.

Today, the library includes the Departments of Document Gathering and Filing, Servicing, Information, Children’s Literature as well as 1 department in Jieznas and 22 departments in villages. The library services around 10,000 clients each year. Readers visit the library approximately 156,000 times and around 220,000 copies of various documents are issued annually. The library organises about 800 literature dissemination events each year: exhibitions of literature, literature and music nights, meetings with writers and other popular personalities, quizzes, disputes, interviews, discussions of books, plays, commemorations, etc. The public library and all its 23 departments have public access Internet spots, 147 computerised workstations. In 2011, the premises of the library were renovated.

In 2011, following the decision of the Prienai District Municipality Board, the library was given the name of a famous fellow-countryman poet Justinas Marcinkevicius. A year later – on 28 September 2012 – commemorating the poet’s memory, a Justinas Marcinkevicius memorial room was opened that would hold the poet’s personal library gifted by Genovaite Marcinkeviciene. It included 3 122 pieces of unique documents: books, photos, periodical publications, other prints related to the poet’s life events that he himself stored in safety between his books. Many of the books include dedications.
The library has great experience in the organisation of literature dissemination events, implementation of projects. One of the most prominent and longest lasting projects that includes an big group of young talents of the region into the creative activities is the competition of schoolchildren’s works Larks of the Prienai Region (Lith. Prienų krašto vyturiai) that has been organised by the library together with the general education schools of the region since 2002. The top works are included into the almanac of schoolchildren’s works published by the library Larks of the Prienai Region. Justinas Marcinkevicius Prienai Public Library is the only library in the country that published a book of schoolchildren’s works every year. 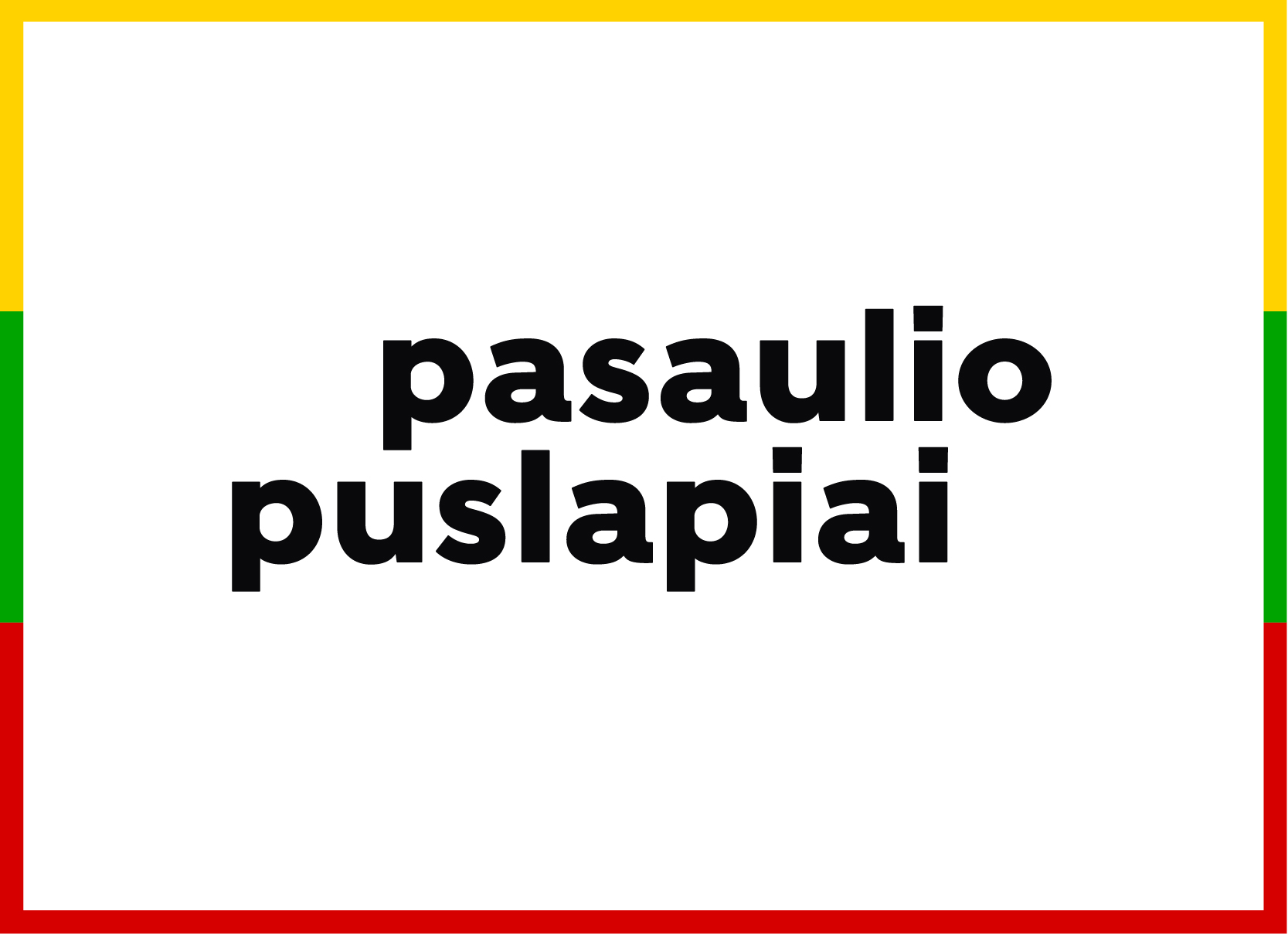